Including apostille. Apostille services.; minocycline or doxycycline for rosacea 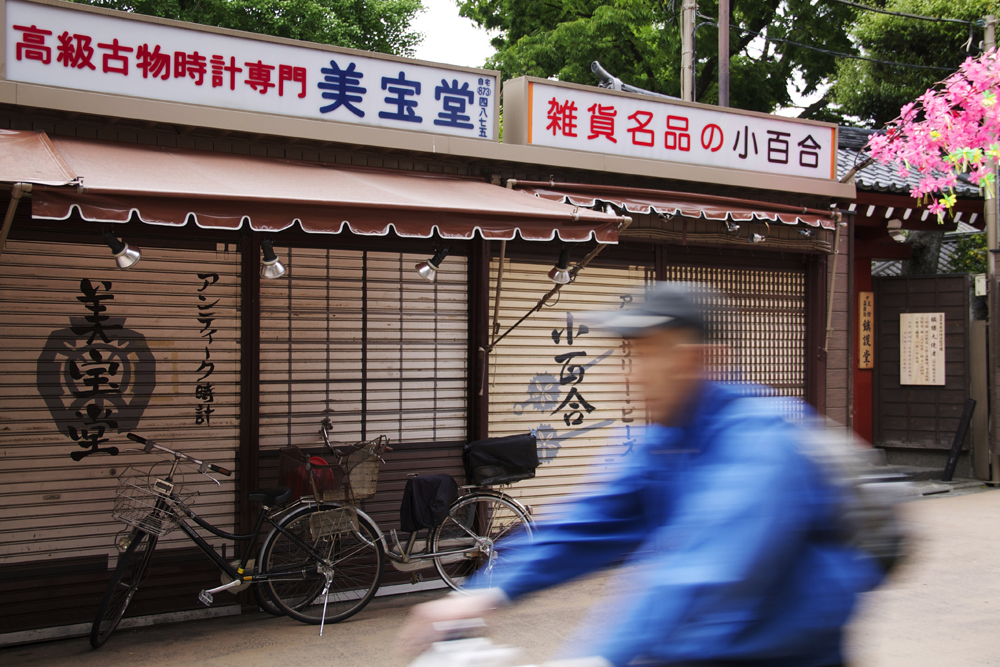 Most of April was grey but I didn’t care at all. In the beginning I kept checking the weather on my phone but quickly realized that I missed Hanami (cherry blossom season came early) and that it was a good twenty degrees cooler than I was prepared for. I barely opened my suitcase. I wore the same pants and leather jacket every day and used an obi as a massive scarf, which local women pointed out was a man’s belt around my neck.

I realized early on that I would never get bored in Tokyo. Where else can you get lost in a train station for six hours, see people walk around in full costume, and have locals stare at you like you’re a ghost? To be fair, that only happened a few times. In addition, the address system is confusing, and in my excited state I didn’t even try to learn it. I decided to get totally lost and actually looked forward to not having Google Maps or Yelp kill my spontaneity, for once.

Shopping in a foreign country is hands down one of my favorite things to do. I defend this to critics by pointing out that shopping is an important cultural learning experience. So, with this approach, I embarked on numerous marathon window shopping days all over Tokyo, broken up by delicious (and relatively cheap) lunches of tender, perfectly fresh sashimi and cold Asahi beer. Sigh.

Unless Carola was with me, I also spent my days virtually mute, smiling and whispering “arigato” and occasionally trying to locate something in my handy point-and-show book. I ambled through streets, poked into any store that looked halfway interesting, stopped to snap obtrusive photos of people, and took breaks on the quiet grounds of temples. Walking around I’d constantly remind myself to look up at the huge grey towers surrounding me, and then ahead of me, at the sea of Japanese people walking very purposefully somewhere. It’s easy to not see the details when you’re alone in a massively huge city so I had to make a special effort.

My trips to the modern, overly stimulating areas of Tokyo were perfectly juxtaposed by every single one of my flea market trips with Carola and Makoto. On Saturdays and Sundays we would wake up at 5am, sleepily transfer trains with our McDonalds coffee, and arrive on the grounds of a temple hosting an antique market. Vendors would be quietly unpacking their goods so Carola and I would go over to the pile-ups first, sometimes waist high, and sift through old silk kimonos, shibori jackets and strips of antique indigo fabric. Four to five hours after intense sifting we’d find ourselves at a nearby restaurant eating gyoza, lotus root salad, and dumpling soup. And that, my friends, is one version of my perfect day.

Take Me to the Indigo Temple